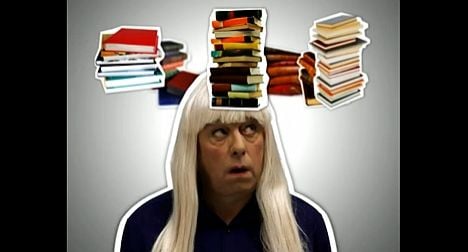 A campaign has been running on TV to get the message through. Two separate advertisements feature the same actors playing different characters.

In one, Jean-Gérard asks Pierre-Marie if he knows what his grandmother told him to put in his washing to make it smell good. “Yes, Monsieur Jean-Gérard” says Pierre-Marie. “French franc notes, ten years ago.” Jean-Gérard gasps with shock as a voiceover asks viewers to remember where they may have left their last French francs.

In a second version, the two men are dressed as women, Jacqueline and Nicole, and find a stash of notes in some books.

Both advertisements end with the message that notes must be handed in by February 17th 2012.

A 20 franc note will be exchanged for €3.04 ($4.09). The campaign is supported with a website with more information jechangemesfrancs.com 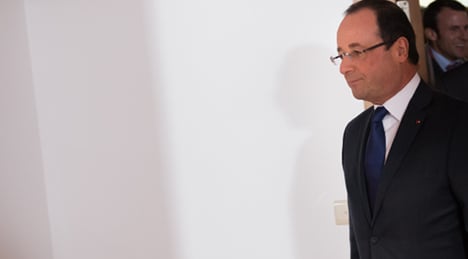 "The euro crisis, I've said it before, is behind us. We've given Greece the funds it was waiting for. In Spain we've helped keep the banks afloat. In Italy, even if there's political uncertainty, I'm sure the Italians will address it," Hollande told journalists in Oslo.

SHOW COMMENTS
ECONOMY
France: we will strive to rescue Greece 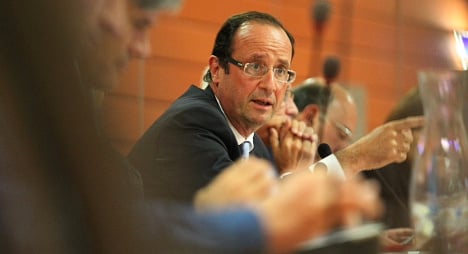