The incident happened in the town of Vailhauquès in the southern Languedoc-Roussillon region during a demonstration by firefighters.

The protestors had gathered at the region’s fire headquarters (DDSIS) when a group allegedly threw smoke bombs into the car which started the fire.

A number of protestors also burnt car tyres in front of the building, blocking the entrance.

The attacked car belonged to Colonel Risdorfer who attacked those who started the fire as “yobs.”

“There’s no other word for them,” he said. “It’s unacceptable and scandalous to attack public property. They also turned my office upside down. It’s like Beirut.”

“We are denouncing harassment and the autocratic and authoritarian management of this director,” he said. “We’re not asking for more money, as they’re saying.”

Fire chiefs said they were not sure why the protests were taking place. “We don’t understand their anger or their demands,” said a spokesman. 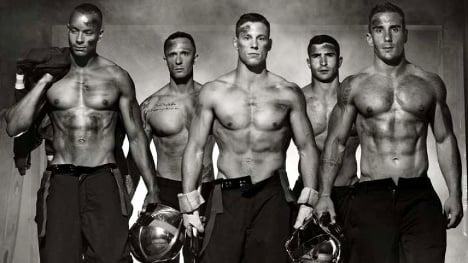 FIREMEN
French firefighters: Why are they so smoking hot?
Url copied to clipboard!