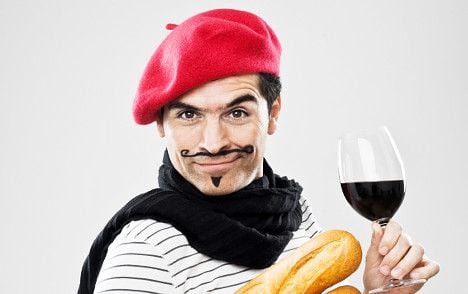 In fact, 73 percent of French respondents to the ongoing Pew Research Center survey of US and European attitudes disagreed that “our culture is superior to others,” the polling institute reported.

Forty-nine percent of Americans believed US culture was the best, even if “our people are not perfect,” followed by Germans at 47 percent, Spaniards at 44 percent and Britons at 32 percent.

But, when set against past surveys, it appears “Americans are now far less likely to say that their culture is better than others; six-in-ten Americans held this belief in 2002 and 55 percent did so in 2007,” the pollsters said.

“Belief in cultural superiority has declined among Americans across age, gender and education groups.”

Pew based its findings from random telephone interviews in March and April with about 1,000 respondents in each country (Britain, France, Germany, Spain and the United States) with 3.5-4.5 percent margins of error.