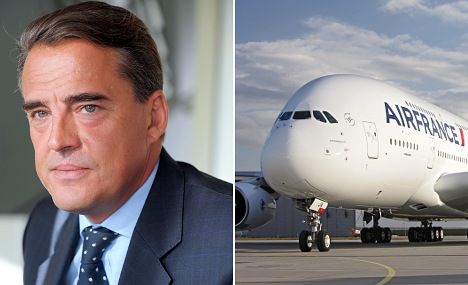 The 49-year-old Juniac served as chief of staff of IMF chief Christiane Lagarde when she served as France’s finance minister.

He replaces Jean-Cyril Spinetta, who became interim CEO on October 17th when Pierre-Henri Gourgeon resigned. The 65-year-old Gourgeon had been appointed CEO on January 1st 2009.

In July, company shareholders voted to reappoint Gourgeon for another four-year term, but later that month the group reported a first quarter net loss of €197 million ($283 million) and warned that the outlook was uncertain for the rest of the year.