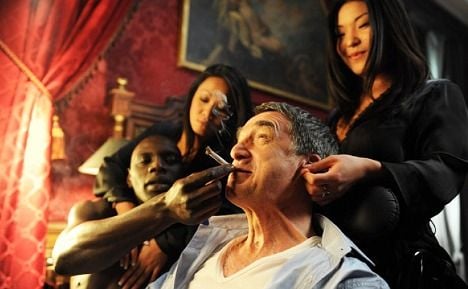 “An unreal world for a tired France,” was Rue89 news website’s description of the surprise hit “Intouchables” (Untouchables), which has drawn five million viewers in its first two weeks of release.

The film beat off stiff competition from Steven Spielberg’s blockbuster “The Adventures of Tintin” to reach the top of the French box office.

Based on a true story, it stars Francois Cluzet as a wealthy quadriplegic whose life is turned upside down when he hires a wisecracking young black man just out of prison, played by Omar Sy, to take care of him.

Billed as a feelgood buddy film that illustrates the virtue of tolerance and the power of friendship, “Intouchables” also tackles issues such as disability, prejudice and the yawning gap between the haves and the have-nots of French society.

“France is like Philippe, the quadriplegic in the film: immobile, impotent, ageing. And hanging on to the improbable dream that somebody or something will come and, without brutality, wake her up,” wrote Rue89.

France has been less badly hit than other European countries by the economic crisis, but unemployment is rising, economic growth is weak, and President Nicolas Sarkozy’s government is implementing tough austerity measures to reduce the massive public debt.

All that has left many French decidedly gloomy about the future.

“France, for a little more than an hour and a half, adores a black man, a disabled man and the humanity that unites them. It is sweet and false like a dream, a miracle,” it said.

The movie is due for release in dozens of countries next year and the Weinstein company has bought an option for the film’s US remake rights.

Its directors Eric Toledano and Olivier Nakache are hoping it might achieve the success of “Amelie”, the 2001 romantic comedy starring Audrey Tautou that was a huge hit across the world.

“Intouchables” was inspired by the real-life story of Philippe Pozzo di Borgo, who was the boss of Pommery champagne makers when he had a paragliding accident that left him paralysed.

He recruited a man of North African origin, Abdel Sellou, to help look after him and, against all the odds, an unshakeable friendship was formed between the aristocrat and the unruly and poor youth.

Pozzo di Borgo was delighted at the fictional adaptation of his life, telling Le Figaro newspaper after seeing it that its directors “had achieved a state of grace”.

The film has also made a star of Sy, who now takes his place as the most prominent black actor in a country where nearly all the leading film thespians are white.

The left-leaning daily noted that “Intouchables” was “THE film of the crisis, as if the paralysis of one of the two main characters was not only a movie paralysis but the paralysis of an immobilised country and of impotent citizens”.

But it deplored what it described as “the dictatorship of emotion used to conceal the total absence of thought”. 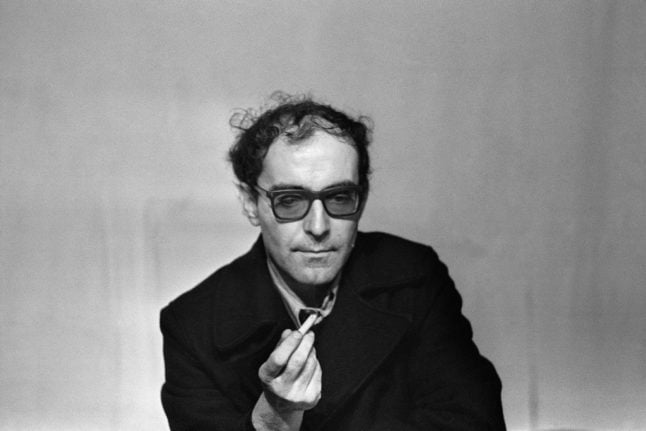 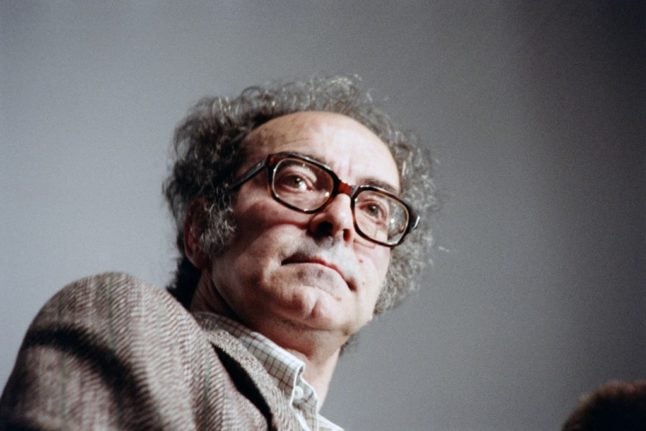