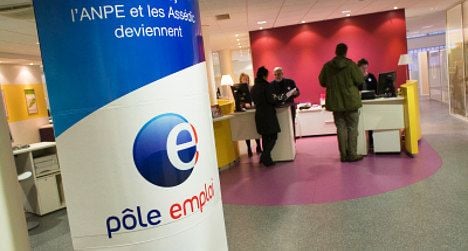 The main trade union representing job centre (Pôle emploi) staff, SNU, has called for the strike, and wants the government to boost the unemployment agency’s budget.

With the economic crisis hitting France hard, unemployment is on the increase and trade unions say job centres are not equipped to help the hundreds of thousands of first-time job-seekers.

The unemployment rate hit a record high in September with over 4.1 million people seeking a job in France.

The French National Assembly is currently debating the 2012 budget. The SNU, which represents 20 percent of job centre employees, is calling on lawmakers to increase the budget for job centres.

France’s unemployment agency has faced several crises since it was reformed three years ago.

The strike takes place on Monday but may be renewed on Tuesday unless a deal is reached.