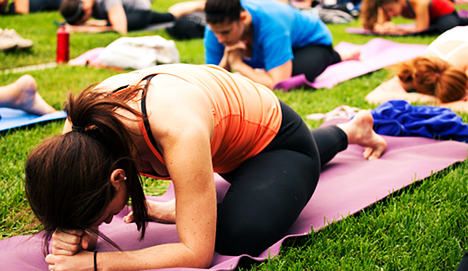 The 39-year-old sports teacher was driving her Opel Corsa down a one-way street in Vaux-le-Pénil, a town close to the Fontainebleau forest south of Paris.

“The police were carrying out checks and asked me to pull over,” she told daily newspaper Le Parisien.

“I stopped the car and wound down the window. The officer asked me ‘do you know why we’ve stopped you?’ I said no. He told me my car radio was too loud. I told him I wasn’t even listening to music and showed him that the volume was completely reasonable, but he didn’t want to know.”

The woman said she was listening to a yoga lesson and her windows were not even open at the time.

The yoga teachings emanating from the car may have had some effect though. The officer decided not to fine the woman for failing to display a valid insurance sticker on her windscreen, as is the law in France.

A lawyer quoted by the newspaper said the fine was among the more ridiculous he has seen issued.

“It’s in the same category as other absurd cases, like fines for eating a sandwich or smoking while driving,” said Eric de Caumont. 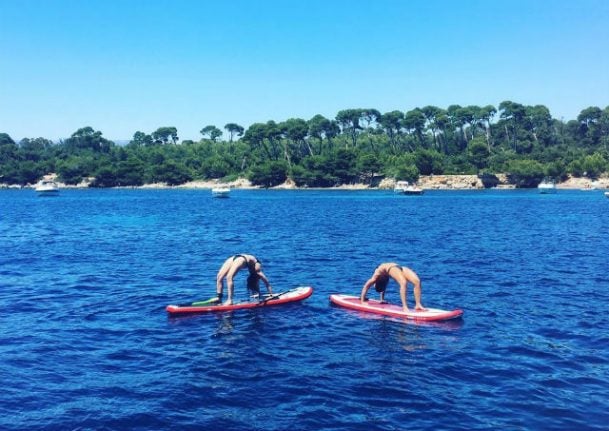 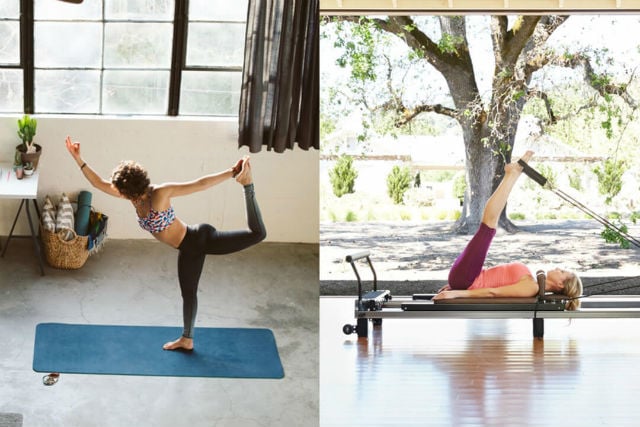 PARTNER CONTENT
Yoga or Pilates: Which is right for you?
Url copied to clipboard!