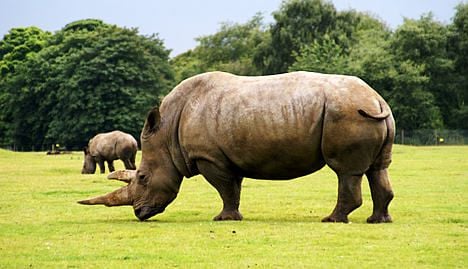 The owner of the Thoiry zoo and wildlife park west of Paris took the measure following a spate of rhino horn thefts from zoos and museums around Europe, broadening security measures already in place for small primates.

“We have extended the surveillance that we initiated for our small monkeys, which were regularly stolen and sold illegally, to the white rhinos that weigh 2.5 tonnes,” zoo owner Paul de la Panouse told AFP.

“Their enclosures are under surveillance by cameras and staff who make regular rounds.”

Rhinos are often poached for their horns, made of keratin and sold on the black market for ornamental or medicinal purposes, particularly in Asia.

Panouse said that thieves had already stolen rhino horns that had been on display for educational purposes from the Sigean wildlife park in the south west of the country.

“It’s absurd to kill these animals for their horns that some people think might treat illnesses like cancer or impotence,” he said.

“The horn is only made of a mass of hair and eating it is the same as eating your nails.”

Trade in rhino horns is banned under the CITES international agreement, the 1975 Convention on International Trade in Endangered Species of Wild Fauna and Flora. 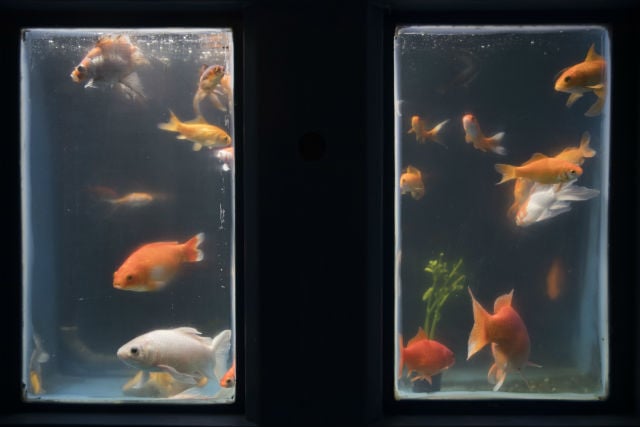 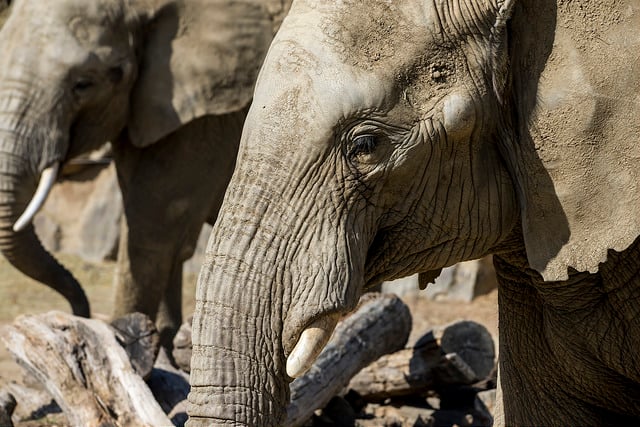