The case in 2009 fined two branches of the group’s French operations, the so-called Celebrity Centre and the SEL bookshop, and several of its leaders.

The head of Scientology in France, Alain Rosenberg, was given a two-year suspended jail sentence and a €30,000 fine. Four other leaders were also fined.

A 1995 parliamentary report classed Scientology as a sect in France, rather than a religion, and prosecutors had originally hoped the case would result in its operations being closed down. However, judges stopped short of imposing a ban due to a law passed earlier that year banning the dissolution of an organization for fraud.

At the time of the original judgement, Scientologists said they would appeal.

“Religious freedom is in danger in this country,” said Eric Roux, a spokesman for the Celebrity Centre.

According to Le Monde newspaper, lawyers will demand the “cancellation of the October 27th 2009 judgement” and will raise “one or several questions of constitutionality.”

The church of Scientology was founded in 1954 by the science fiction write L Ron Hubbard and followers include stars such as Tom Cruise and John Travolta.

There are 12 million Scientologists worldwide, including an estimated 45,000 in France. 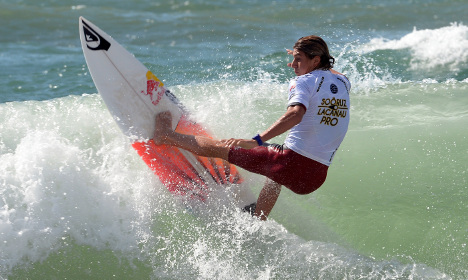 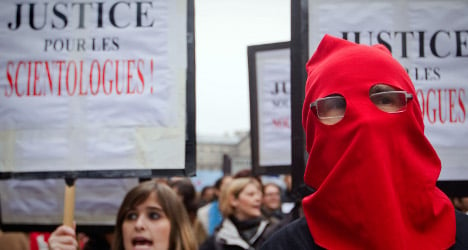 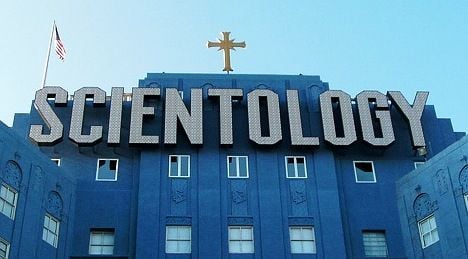 The 2009 conviction saw Scientology’s Celebrity Centre and its bookshop in Paris, the two branches of its French operations, ordered to pay €600,000 ($790,000) in fines for preying financially on several followers in the 1990s

The original ruling, while stopping short of banning the group from operating in France, dealt a blow to the secretive movement best known for its Hollywood followers such as Tom Cruise and John Travolta.

The court either upheld or increased fines — now ranging between €10,000 and €30,000 — against four more Scientologists.

Their convictions were for fraud or for the illegal practice of pharmacy, after plaintiffs said they were given vitamins and concoctions which the group claimed would improve their mental state.

“This is very good news for those who fight against cults and a serious defeat for the the Church of Scientology,” said Olivier Morice, lawyer for Unadfi, a group that campaigns against sects and was a plaintiff in the case.

France regards Scientology as a cult, not a religion, and has prosecuted individual Scientologists before, but the 2009 trial marked the first time the organisation as a whole had been convicted.

Scientology’s Paris Celebrity Centre said it would contest the latest ruling in France’s highest appeals court, the Court of Cassation.

It denounced the judgement as “totally false and inequitable” and was “the result of a ghost trial which saw numerous irregularities and violations of the fundamental rights of the Scientologists.”

About 250 Scientologists protested against the ruling outside the Paris courthouse, holding placards reading “I have the right to my religion” and chanting “No discrimination against Scientologists” as they beat on drums.

Church of Scientology lawyers in November raised five constitutional questions in a bid to get the trial annulled, but they were rejected, prompting the defendants and their lawyers to walk out.

Court hearings in the latest trial were curtailed because of the absence of the accused, while the four former followers who brought the case also withdrew from the trial.

The sole remaining witness was Catherine Picard, who heads Unadfi.

Picard testified to the “heavy debts, broken family ties” and the “state of subjection” that could result from the “sect-like methods” used by Scientology to “indoctrinate vulnerable people”.

The original case followed a complaint by two women, one of whom said she was manipulated into handing over €20,000 in 1998 for Scientology products including an “electrometer” to measure mental energy.

A second claimed she was forced by her Scientologist employer to undergo testing and enrol in courses, also in 1998. When she refused she was fired.

Founded in 1954 by US science fiction writer L. Ron Hubbard, the Church of Scientology is recognised as a religion in the United States. It claims a worldwide membership of 12 million including 45,000 followers in France. 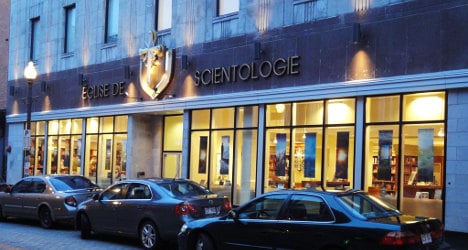