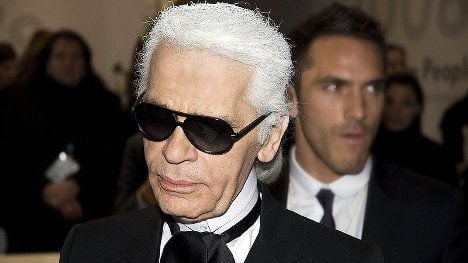 The letter “K” will feature prominently, as well as an immediately recognisable silhouette of the designer in his trademark black glasses.

“We are working on a lot of amazing ideas which are all about making luxury affordable and accessible. I’m very excited about bringing this vision to life with this brand,” Lagerfeld told AFP.

The brand’s new president, German Pier Paolo Righi, started in August and said the Lagerfeld name would add immediate cachet to the line.

“It’s a great opportunity,” he said. “It’s a great global name, of global reach that talks to every age group from China to South America.”

“Let’s untap this opportunity from a business aspect and a brand aspect,”said Righi, who used to work for US label Tommy Hilfiger.

“If you ask a consumer today how big this brand and its business is, everybody would say billions, however it is not. … We’re just north of €100 million in retail revenues, definitely far under its potential.”

Righi promised to “develop the brand DNA” and to open new offices beyond the current stable of Paris, New York and Amsterdam but would not say how much would be invested.

He said the brand wanted to be as iconic as Lagerfeld’s high white collars, ponytail and sunglasses.

“We’re working with the clear idea that the world of luxury cannot stay with people who have lots of money, the appeal of luxurious fashion needs to go broader.”

“We believe that over the next four to five years, the accessories business can go even beyond the apparel business, the market is here,” for bags, footwear, jewellery and watches, Righi said. 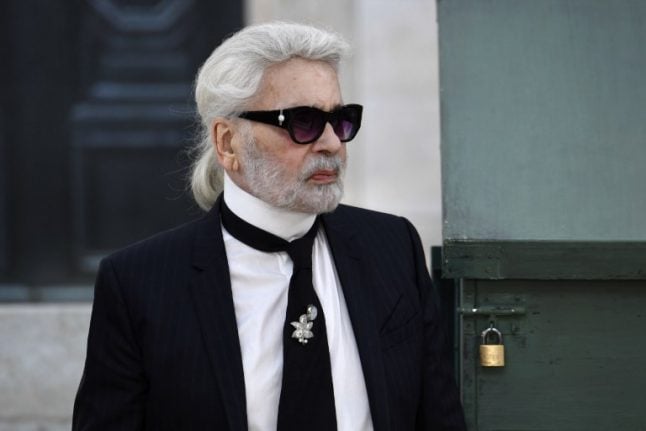 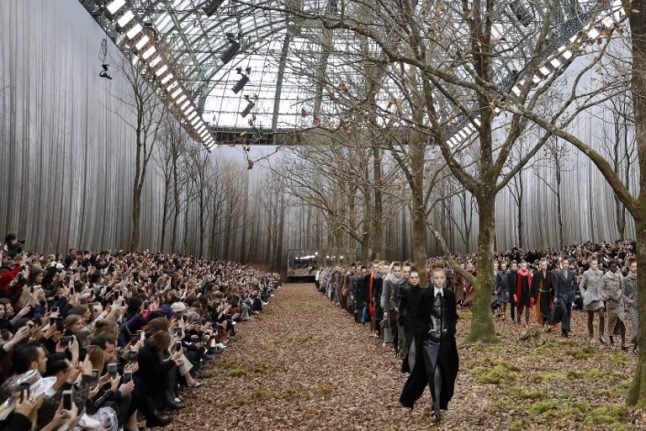 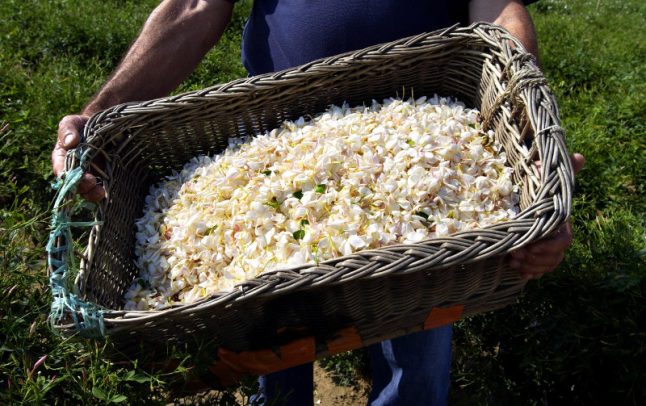