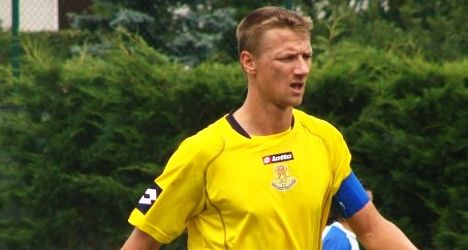 Three bouncers were injured after the shooting, which took place outside the nightclub on the outskirts of the eastern French city of Nancy.

According to police, Vairelles, 38, was part of a group that was thrown out of the nightspot in Essey-les-Nancy at around 3am for drunken behaviour.

The group then returned to the venue and used baseball bats to attack door staff, who responded by spraying tear gas, before one man opened fire on security personnel with a 22 calibre rifle.

One person was wounded in the thigh, another in the hand, while a third man suffered more serious injuries to the side, although his life is not thought to be in danger.

Five men were arrested on Sunday morning, with one later being released.

Vairelles and the others — one of whom is Vairelles’ brother — were remanded in custody and will appear in court on Tuesday, the same police source said.

Vairelles was born in Nancy, and went on to star for local side AS Nancy, before notable spells with both Lens and Lyon.