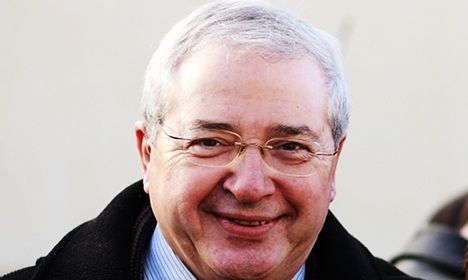 TV channel TF1 reported that Jean-Paul Huchon, the Socialist president of the Ile-de-France regional council, was caught by a speed camera at around 4pm.

Ile-de-France is the wealthiest and most populated of France’s 22 administrative regions and contains the Paris metropolitan area. It has 11.7 million inhabitants.

The police officers who stopped him immediately withdrew his driving licence.

In France, the top speed on motorways is 130 kilometres/hour.

Speeding politicians are not new in France. During the 2007 presidential election campaign the car magazine Auto Hebdo followed a number of the candidates as they travelled around the country.