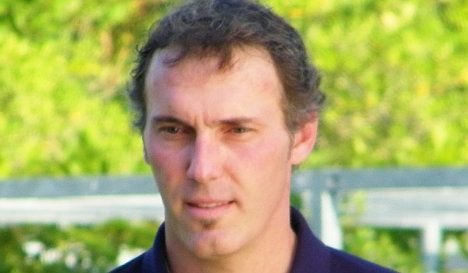 France come into the game at the Stade de France a point clear of their opponents at the top of qualifying group D, so avoiding defeat will suffice for them to advance directly while leaving Bosnia to settle for a playoff place.

However, Blanc says that his men must go out trying to win the game or risk being surprised by an excellent Bosnian side.

“They have quality players. They were presented as the strongest side in the group alongside France and there are players there who play for leading European clubs,” he said.

“We have lots of respect for Bosnia but there is no fear. We will prepare well for the game and want to win it.

“0-0 suits us but we still have to play 90 minutes. I hope that despite what is at stake, the team that plays the most football wins.

“To sit back and play for a draw is not my philosophy. That would be a mistake on pur part.”

Blanc also admitted that he is tempted to go with the same approach that allowed France to win 2-0 in Bosnia in the return fixture last year.

“I am tempted to say we will. We defended superbly there, pressed well and used the ball well too,” he said.

“The Bosnians hardly created any chances. If we can repeat that performance it would be great but we will have to try and do it with different players.”

Blanc — who confirmed that goalkeeper Hugo Lloris will captain the side — added that he should have no trouble motivating his men.

“Motivating the players is the easiest thing. The motivation comesb naturally – the boys all want to go to the European Championships.

“They know that this match is decisive.”