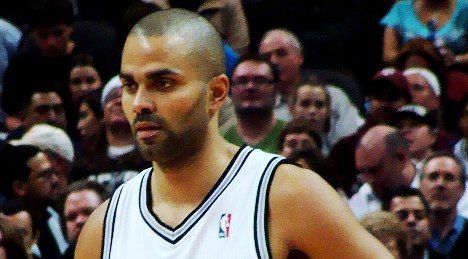 The San Antonio Spurs player has returned to France to play while the American National Basketball Assocation (NBA) is in dispute over player salaries, leading to a “lock-out” with no matches being played.

29-year-old Parker told a press conference on Thursday he would be in France “for three months.” He will play for Villeurbanne in the suburbs of France’s second largest city, Lyon. Parker is also a shareholder in the club.

The basketball star will take a huge cut in the salary he is used to receiving when playing in the US and will earn just €1,500 a month ($2,013).

“The reason I’m back is because I want to give something back for everything I’ve received from the club,” he said. “I will be at training, I’ll play in the European Cup and all the matches in France. And I’ll be taking the bus like everyone else.”

Parker is captain of the French national basketball team which reached the finals of the FIBA European Championship in September where they lost to Spain.

Parker is also a musician and released an album, TP, in 2007. He married Desperate Housewives star Eva Longoria in the same year but the two divorced in January this year.