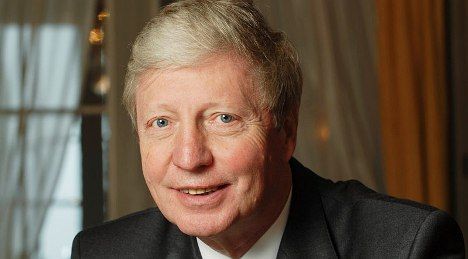 Hoffmann will share half the 10 million Swedish kronor ($1.45 million) award with Bruce Beutler, professor of genetics at the Scripps Research Institute in California.

“Bruce Beutler and Jules Hoffmann discovered receptor proteins that can recognize such microorganisms and activate innate immunity, the first step in the body’s immune response,” the committee said in a written statement.

Ralph Steinman, professor of immunology at the Rockefeller University in New York, received the other half of the award for his work on discovering the dendritic cells which regulate the immune system and clear micro-organisms from the body.

Jules Hoffmann was born in Luxembourg in 1941 and studied at the University of Strasbourg where he obtained his Ph.D. in Experimental Biology in 1969. He joined the national centre for scientific research (CNRS) in 1964

He was president of the French National Academy of Sciences in 2007 and 2008 and is currently a professor at the Institute for Molecular Cell Biology in Strasbourg.

He has a string of awards and titles to his name including, most recently, France’s top scientific distinction, the CNRS Gold Medal, which he was awarded in September. He is also a member of the Academy of Sciences of the USA, Germany and Russia.

France has a good record of achievement in Nobel prizes, with a total of 58 awards going to its citizens, including two for medicine in 2008 which went to Luc Montagnier and Françoise Barré-Sinoussi. Only Germany, the UK and the USA have had more Nobel prizes awarded to their nationals.

The announcement marked the start of a week of Nobel awards. On Tuesday, the committee will announce its award for physics, with chemistry following on Wednesday. The Nobel peace prize will be announced on Friday. 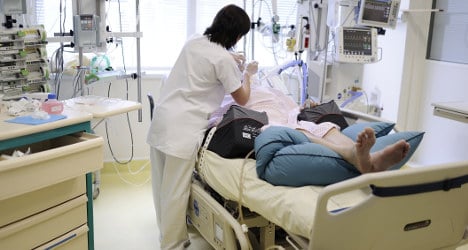 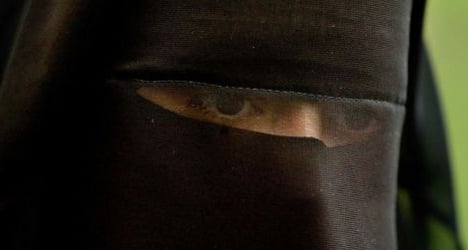