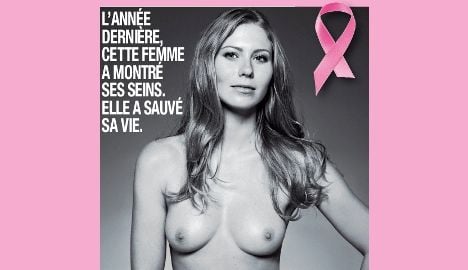 The campaign invites women aged 50 to 74 to have a mammogram and a breast examination. In the 2010 campaign, 2.36 million women took advantage of the programme, 52 percent of the relevant age group.

“That’s not enough,” said Berra at the launch, who wants to see the participation rate reach the European target of 70 percent.

“My responsibility is to promote screening because I don’t want to see 11,500 women sacrificed,” she said.

“The earlier breast cancer is detected, the better the chances of recovery with a simple treatment.”

There were 53,000 new cases of breast cancer in France in 2011, making it the most common cancer to afflict women.

At the same time, the validity of mass screening programmes is being challenged by a book due out next week by Rachel Campergue, a physical therapist.

In “No Mammo?” she criticizes mass programmes, claiming there is a risk of over-diagnosis.

In the book she describes a “chasm between the conclusions of scientific studies and the pronouncements of gynaecologists.” She supports her case with a 2008 study that found 22 percent of breast cancer diagnoses would have spontaneously regressed to the point of not being detectable after six years.

Her findings are supported by Bernard Junord, a doctor and former professor with the prestigious school of public health studies (EHESP). He believes over-diagnosis explains the epidemic of breast cancer noted in recent years.

“The phenomenon of over-diagnosis is well known and is around 10 percent,” said Brigitte Séradour, the former president of breast illness research institute, SFSMP.

“It’s a real problem that we don’t deny, but it doesn’t negate the benefits of screening. This has reduced mortality from breast cancer by at least 20 percent.”

Regarding Dr Junord’s remarks, she said that while not everything he said was false, “his position is excessive.”

“Contrary to him, I think it’s better to take the risk of over-diagnosis than to risk missing a real cancer. The benefits outweigh the risks.” 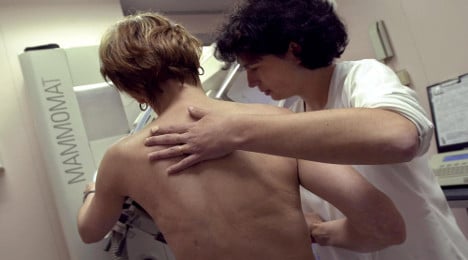 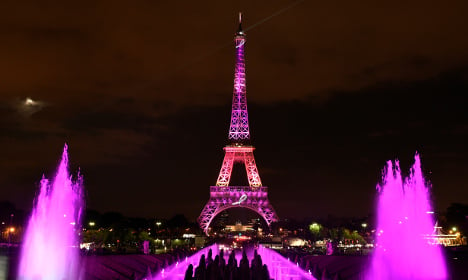