Budget Minister Valerie Pecresse’s objective is to reduce the public deficit from 5.7 percent of Gross Domestic Product this year to 4.5 percent next year and to the European Union limit of 3.0 percent in 2013.

Astronomical public debt, estimated at €1.64 trillion billion at the end of March, must also be brought under control. “The tolerance threshold for debt has been passed,” Prime Minister Francois Fillon said last month.

The budget forecasts however that the cost of servicing the public debt will come in at €48.8 billion ($66.5 billion) in 2012, down from the last government estimates in July of €50 billion.

Pecresse has said that the 2012 budget will be the first since 1945 in which state spending will decline in absolute terms, excepting debt service payments and pensions.

The tax burden is set to rise to 44 percent of GDP next year from the 43.2 percent in last year’s budget, hitting the level when Sarkozy took office in 2007.

World markets have been rocked by rumours that France might be stripped of its top triple-A credit rating and that its banks were overexposed to the debts of weaker eurozone countries, especially Greece.

Premier Fillon on August 24th unveiled a €12-billion deficit cutting package that raised taxes on the rich and closed tax loopholes, in the hope of preserving the envied triple-A credit rating.

He also revised the government’s growth forecast for 2011 downwards to 1.75 percent from 2.0 percent, but said the measures would trim next year’s public deficit to 4.5 percent of GDP.

Experts have long considered France’s growth projections — of two percent this year and 2.25 percent the next — too optimistic. Fillon’s new measures were based on new forecasts of 1.75 percent both for this year and 2012. 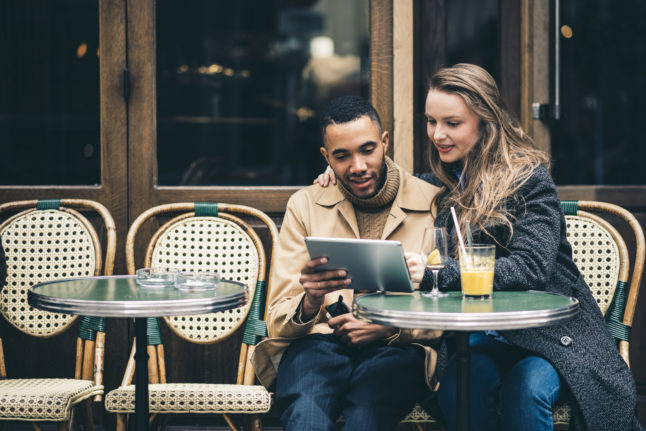