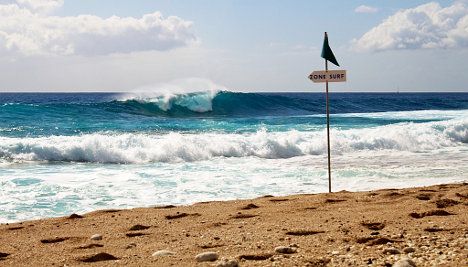 32-year-old Schiller, who ran a surfing school on the island, was in the waters off the Boucan Canot beach with other surfers when the attack happened.

“The attack was sudden,” said one of the witnesses, according to AFP. Other witnesses on the beach said they saw the surfer in difficulty and then a pool of blood.

The other surfers managed to put the victim’s body onto his surfboard but it was carried away by waves. Emergency services were mobilized but the body had still not been found by Tuesday morning.

The attack is the fourth by a shark since the start of the year on the island. In June, a 31-year-old man was killed while surfing in the same waters.

Schiller was French bodyboarding champion in 1994 and European team champion in 1995. He started his surf school in 2008 and launched a line of surfing wear in 2009.

La Reunion, which sits to the east of Madagascar in the Indian ocean, is considered an ‘overseas department’ of France with a population of about 800,000.

Water sports will be banned from Tuesday in areas lying up to 300 metres from red flags. 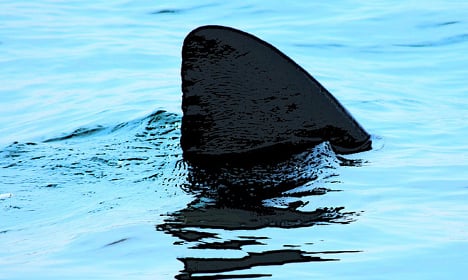 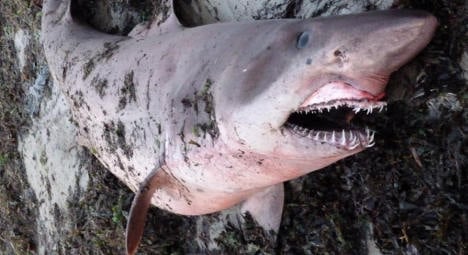 A file image of a shark fin. Photo: Rich MacDowell/Flickr
There's something lurking beneath the surface in the waters of southern France.
Red flags were raised at the Plage du Bocal du Tech, near the town of Perpignan in southern France, on Saturday after a shark was spotted near the shoreline.
The sighting marked the third in ten days at the beach, which isn't far from the Spanish border.
“At first I thought it was a swimmer doing the backstroke, then I saw the churn in the water, and fish jumping out of the sea,” one beach goer told the France Bleu Roussillon radio station.
SEE ALSO: Three-metre shark found on French beach (The beach is not far from the town of Perpignan, near the Spanish border. Photo: GoogleMaps)
A lifeguard, who took to his jet ski to ward off the creature, noted that he saw “a big fin” and estimated the shark to have been up to two metres long.
While it remains unknown exactly what type of shark was spotted, lifeguards are confident that it was indeed a shark, and dismissed claims that it could have been a sunfish.
Bathers were advised to stay out of the water, and lined up on the shore to watch the spectacle. Indeed, beach goers probably don't have reason to panic – there has only been one fatal shark attack in the coastal waters of mainland France since the 1840s.
SEE ALSO: The most dangerous animals in France
SHOW COMMENTS 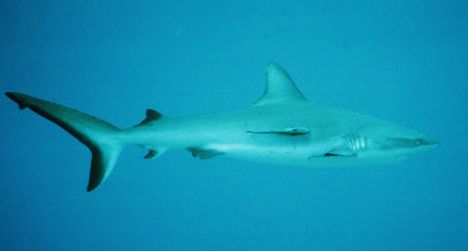