“The complaint focuses on three technology patents, and not on the design of the tablets,” as was the case in a complaint filed in Germany that Apple won last week, a Samsung spokeswoman said.

The complaint was filed before a Paris district court in July and the first hearing is expected in December.

A source familiar with the complaint said it concerns three Samsung patents concerning UMTS, which is one type of so-called third generation mobile phone technology.

The complaint targets Apple’s iPhone 3G and 3GS and iPhone4 smartphone models, and first and second-generation iPads that are mobile phone capable, added the source.

Samsung has said it plans to appeal the decision.

In the Netherlands, a court in The Hague banned three Samsung telephone models on August 24 following an Apple suit. Samsung launched a counter-claim, due to be heard by the same court on September 26th.

The two firms are also locked in legal battles in Australia, the United States and Asia. Samsung has responded to Apple’s accusations by filing suits of its own in Seoul, asking for a ban on sales of the US firm’s products in South Korea.

The tussle began in April when Apple filed a suit accusing Samsung of copying its smartphones and tablet computers. Samsung responded with a claim in Seoul alleging five patent infringements by Apple.

Samsung has said its Galaxy Tab 10.1 tablet computer has been selling well in France since it hit the market in mid-August. 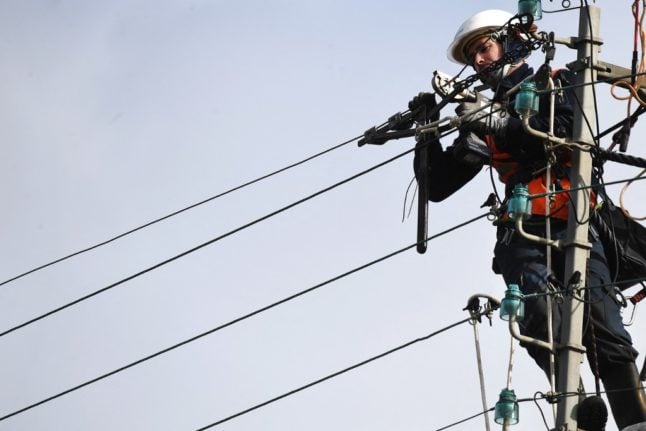 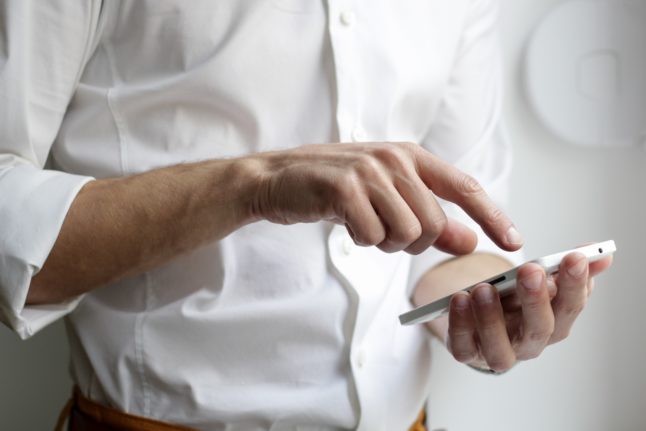 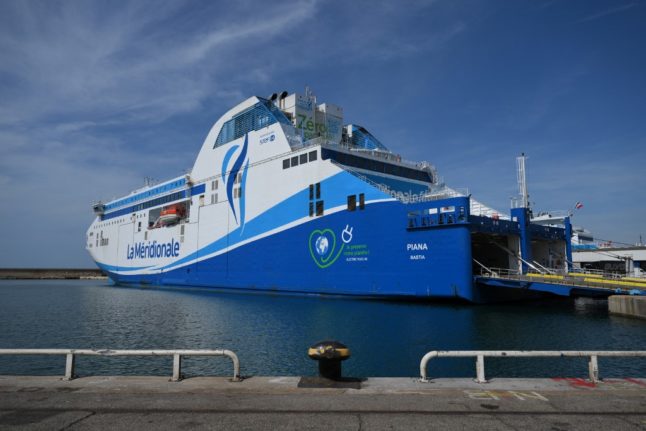