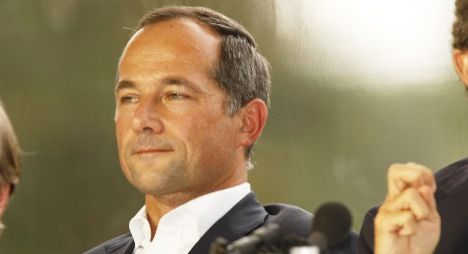 “I believe in the strength of the French economy and its attractiveness for investment,” Frederic Oudea told a banking conference in Frankfurt, Germany.

The economic landscape in France was “relatively balanced” and the demographic trend was “positive,” he said.

“The government is fully committed to preserving its triple-A” rating, Oudea added.

The “AAA” rating is the highest possible awarded by international credit rating agencies and is crucial for a country to borrow from the financial markets at moderate rates of interest.

At the end of last month, the French government announced a vast austerity plan to raise a further €12 billion ($17 billion) in revenues for the state this year and next year and help bring down the public deficit.

In August, rumours that French sovereign debt was set to be downgraded sent share prices all across Europe into a tailspin. Subsequently, however, the three major rating agencies, Moody’s, Standard & Poor’s and Fitch, reaffirmed their triple-A ratings for France and said the outlook was stable. 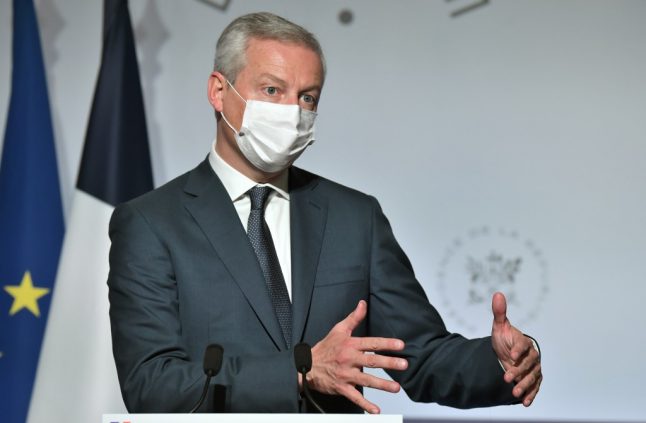 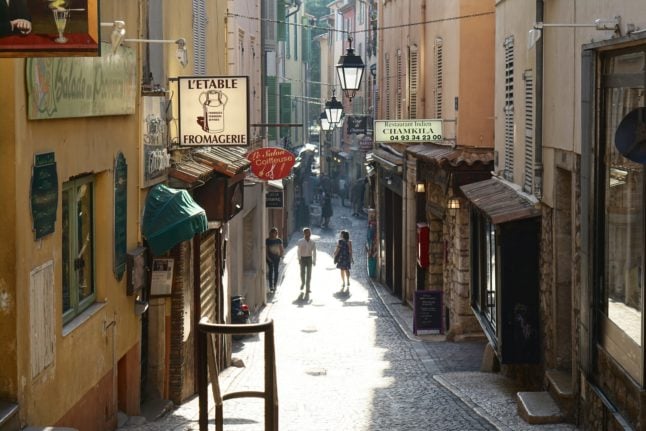 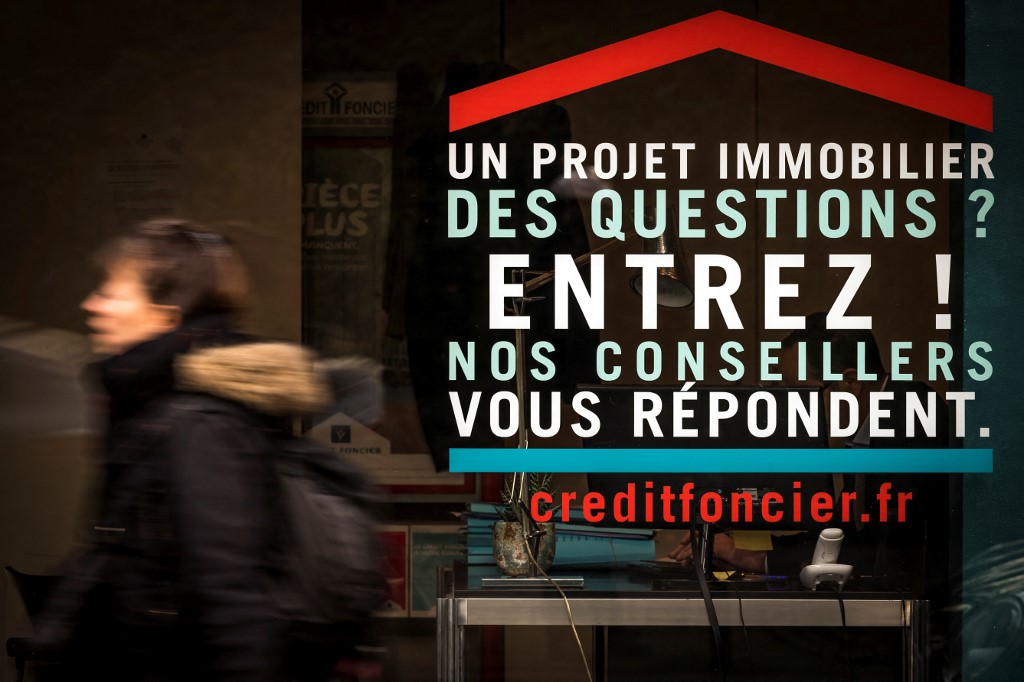