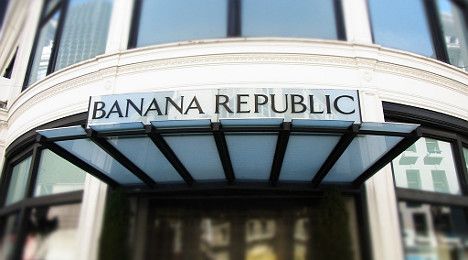 The fashion retailer, which describes itself as offering “accessible luxury”, is owned by the Gap group and plans to open the store in early December, said the company. The 1,500 square metre store will stock both menswear and womenswear.

“After the success of our new stores in London and Milan, we have found the right moment and the right location to launch in Paris,” said Sonia Syngal, who leads the European business for Gap.

“With loyal customers across Europe, both in our stores and online, we are confident that Banana Republic’s proposition of affordable luxury will resonate well with Parisian customers,” said Stephen Sunnucks, president of Gap’s international division.

The arrival of Banana Republic marks the latest in a series of American clothing brands to plant themselves on the iconic street. Abercrombie & Fitch opened in May and Tommy Hilfiger has had a flagship store since November 2010.