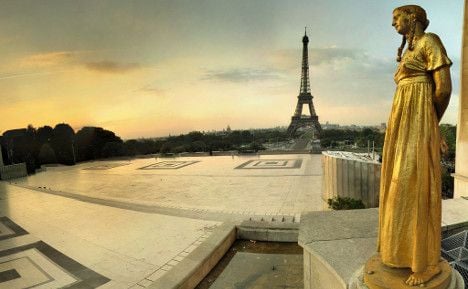 The number of tourists rose 3.5 percent in the first half of the year to a record 7.6 million, according to Paris tourism office director Paul Roll.

For 2011 the increase in number of tourists should come in at around three percent, Roth forecast, a figure that is “better than good”.

Despite the weak dollar, the number of American tourists increased by 4.0 percent in the first half of the year to 600,000.

France is the top tourism destination in the world. The sector accounts directly for four percent of the French economy and nine percent indirectly, according to the World Travel and Tourism Council.