“I’ve got a lucky star,” said the man, according to local newspaper Midi Libre.

The lucky winner said he was “very happy” but “very calm” about his win, adding that he was “more philosophical” second time around. The man, who said he spent around €1,000 a month on the game, has decided to remain anonymous.

According to lottery operator La Française des Jeux, a single player has a one in 363 billion chance of winning twice with the same six numbers.

“They’re not birthdays, just numbers I wrote randomly on a piece of paper,” he told the newspaper.

He has decided to remain anonymous following his win after too many demands for money the first time round when he revealed his identity.

The winner plans to use his win to “assure the future of my two grandchildren.”

Despite beating huge odds to win the game twice, he will continue playing the game, declaring himself “addicted.”

The biggest ever win in the Loto was €24 million won by a player from Val d’Oise, just north of Paris, in early June. 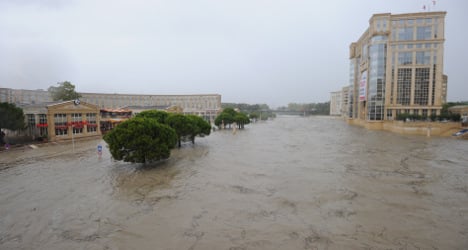 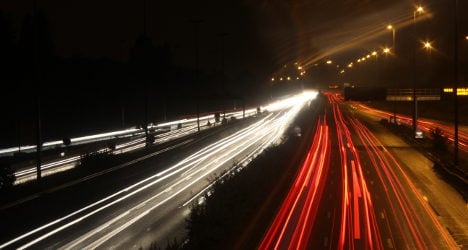 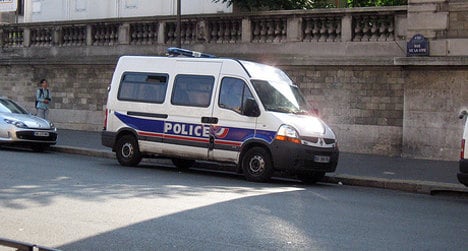