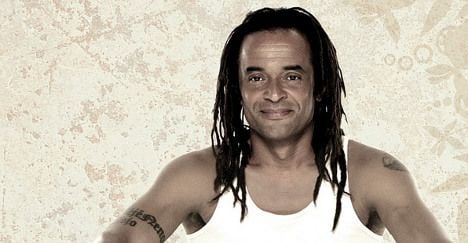 The poll, commissioned by Sunday newspaper Journal du Dimanche and polling organisation Ifop, is now in its 23rd year.

51-year-old Noah is mostly known outside France for his successful career as a tennis player. In 1983, he was the last French player to win the French Open.

In France, he managed to turn his success on the court into a second career as a singer and outspoken activist.

“I’m most proud of the way he’s able to bring people together, despite their differences,” Noah’s mother told the Journal du Dimanche.

Zooming up the table in terms of popularity is veteran politician Simone Veil, who is fourth most popular this year (up from 21st in 2010).

84-year old Veil is a survivor of the Auschwitz concentration camp where she lost both her parents and her brother.

She was health minister from 1974 to 1979 under President Valéry Giscard d’Estaing, during which time she legalized abortion, for which she is best known in France.

She crossed the political divide and served a second term as health minister under Socialist president François Mitterrand in the early 1990s.

“Simone Veil has always kept her dignity and her simplicity and has never tried to be someone who tried to play up to the media,” said Giscard d’Estaing.

“In a turbulent world, she’s a sort of compass,” her son, Jean, told the newspaper.