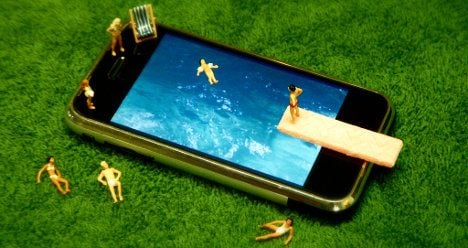 Orange which is owned by France Telecom is Apple’s official partner in France.

The advertised opening was for an engineer, a university graduate or with a business degree, who would be expected to work with the fifth-generation handset.

The offer has been available online on the France Telecom Orange human resources website since Thursday and says “one of the main issues is the definition, as precisely as possible, of what impact a handset like the iPhone 5 will have on clients’ Internet use”.

Orange also talks vaguely about a modification of the handset’s use by “iPhone 5” users.

The fifth-generation iPhone whose official name has not yet been announced is widely expected to be launched in September and available in shops shortly after.

The California company has not commented on the secrecy breach and France Telecom Orange had no comment either when contacted by AFP early Saturday.

Apple dethroned software giant Microsoft in May of last year to become the largest US technology company in terms of market cap — the number of shares multiplied by the stock price.

Apple stock has risen steadily over the past few years as chief executive Steve Jobs piloted the release of a string of hit products starting with the iPod in 2001, followed by the iPhone in 2007 and the iPad last year.

Apple’s ascension to most valuable company was seen as remarkable given that it was floundering and seemingly heading into oblivion before Jobs returned to the helm about 15 years ago. 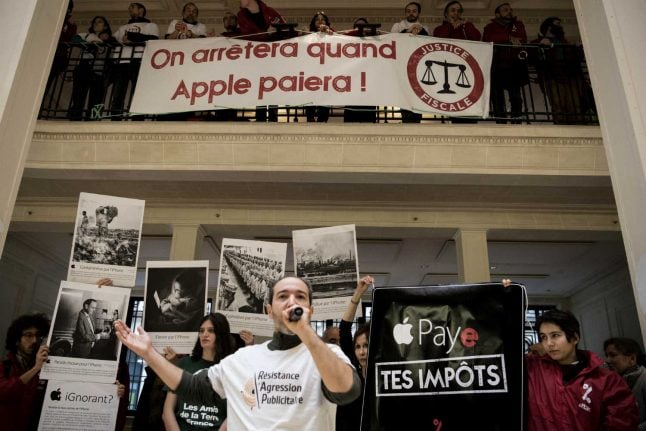 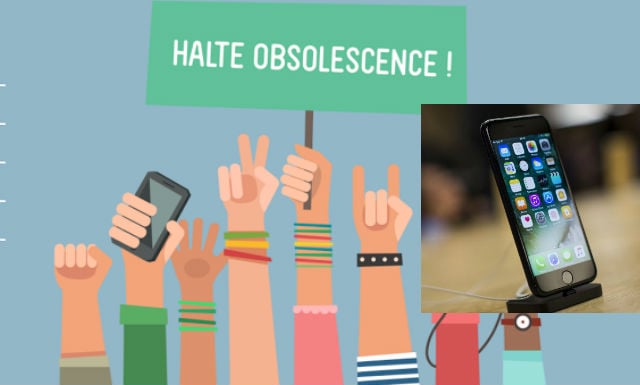 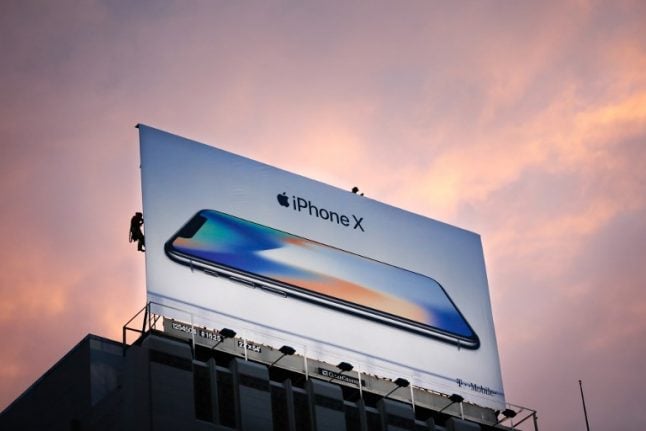