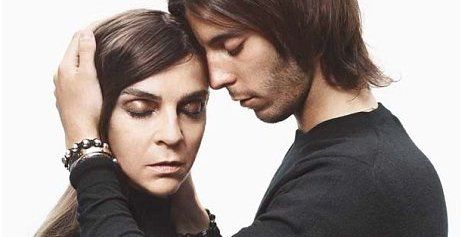 The new campaign features 56-year old Roitfeld with her two children, 30-year-old Julia and 26-year-old Vladimir, as well as other assorted fashionable friends.

The campaign has been shot by renowned fashion photographer Mario Sorrenti and will launch in September under the title, ‘Carine’s world’.

“She has a unique and extraordinary personal style. She appeals to all ages. She is independent and strong and yet she is completely feminine. She is a woman of the world, which we like to think our customer is, as well,” said Barney’s creative director Dennis Freedman.

Roitfeld’s innovative approach to fashion made her one of the most influential editors in the fashion business.

Since leaving the magazine, she has continued to work as a stylist as well as taking on guest editorships. She is due to release a book in October about her career as a stylist.