Tron was forced to resign from his post in May after allegations that he raped and sexually assaulted women in the town of Draveil, south of Paris, where he is also the mayor.

Marie Labbé, a former parliamentary assistant to Tron, returned home late on Saturday evening to find her apartment had been broken into.

“Everything had been turned upside down,” she told newspaper Le Parisien. “Jewellery, a computer and a flat screen had all been stolen.”

She also claims papers relating to the case against Georges Tron went missing. “An important document about the Tron affair has vanished. It contained really important information.”

“I don’t know what to think,” she added. “The thief could have taken it without realising what it was. Or perhaps they were sent to intimidate me.”

Labbé has previously claimed that she received a death threat from someone close to the mayor at the end of June.

Tron was formally charged with rape and sexual assault on June 22nd, a charge that can be punished with up to 20 years in prison. He has completely denied all charges against him. 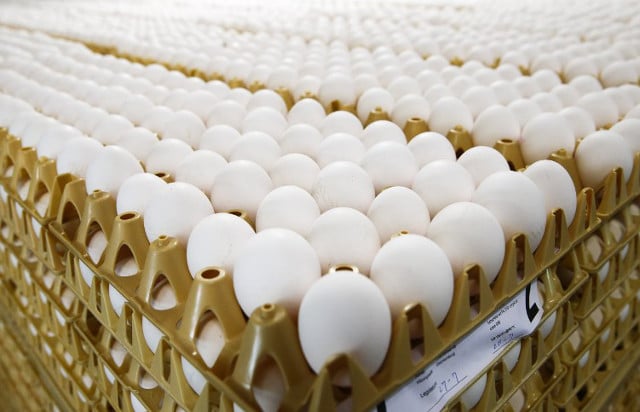 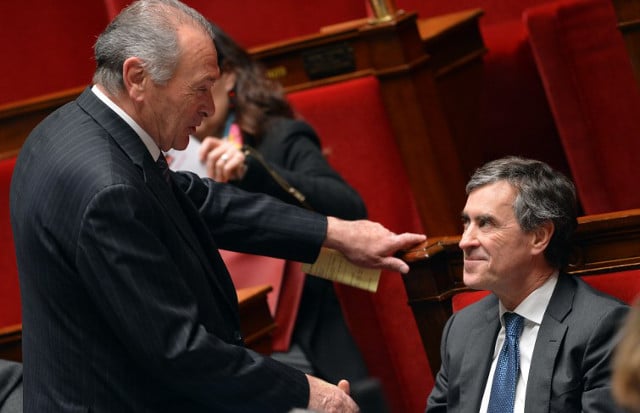