A law in 2009 stipulated that any MP who failed to give advance warning of absence from the meetings would be fined after missing two of the sessions. MPs are expected to pay up to €355 for each missed meeting.

The lower house of the French parliament, the Assemblée Nationale, has eight permanent committees (known as commissions) covering subjects including foreign affairs and public finances. The membership of the committees reflects the balance of parties in the chamber and they meet most Wednesday mornings.

The president of the Assemblée Nationale confirmed that “20 to 30 MPs are fined each month,” but declined to give names.

However, the Regards Citoyens group has published the full list on its site nosdeputes.fr for the 2010-2011 session. The total of all fines comes to €95,140.

Top of the list is Patrick Balkany, an MP with Nicolas Sarkozy’s UMP party. He missed all 33 of his committee’s meetings, landing a fine of €4,615. Newspaper Le Parisien reported that he admitted being fined but contested the amount claimed.

Balkany told the newspaper “during this session I’ve missed a certain number of meetings before and after my operation and I’m still convalescing.”

A total of six MPs missed all their committee meetings, including the leader of the UMP group in parliament, Jean-François Copé and Socialist primary contender Arnaud Montebourg.

Montebourg’s opponent in the race to win the party’s nomination to be its presidential candidate, François Hollande, missed 15 of his committee meetings and incurred a €1,065 fine.

As for the MPs who attended most meetings, it seems that having the name Jean is a sign of good behaviour. The top three attendees, missing just 14 meetings out of a total 97 were, in order of merit, Jean-Yves Le Bouillonec (Socialist party), Jean-Louis Christ (UMP) and Jean-Paul Lecoq (Communist party). 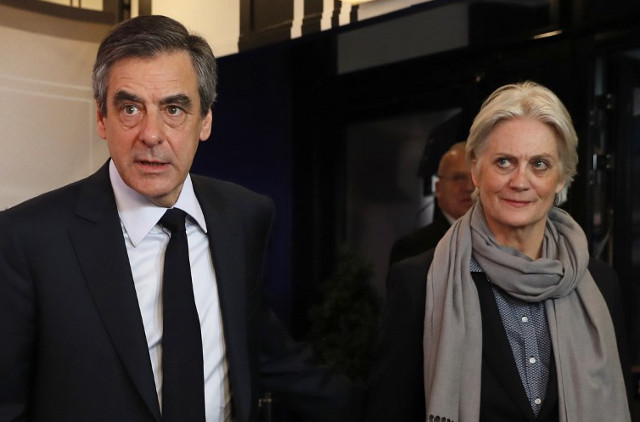 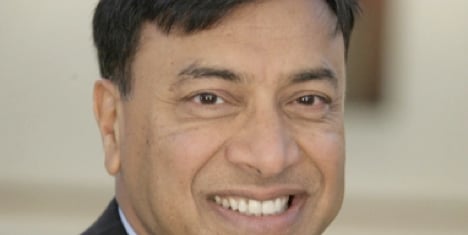 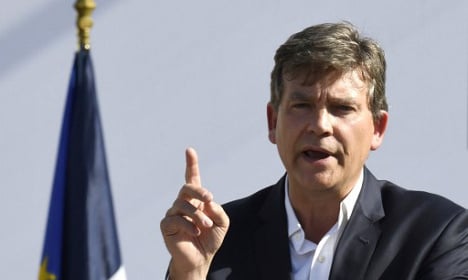 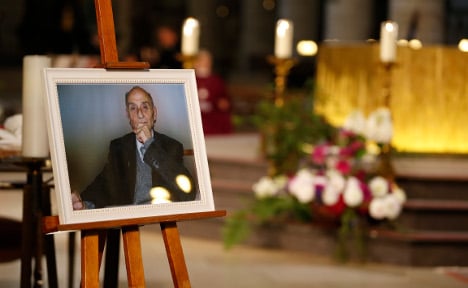