The letter, which was obtained by the newspaper Le Figaro, informed air traffic controllers at Cayenne Rochambeau airport that certain behaviours were “incompatible with safety.”

Those include drinking alcohol in the control tower, smoking marijuana or taking hallucinogenic drugs.

“These effects are not compatible with air traffic control duties. That is why consuming alcohol or other psychoactive substances, under any form, is prohibited during the entire length of a work shift.”

In order to avoid any misunderstanding the letter laid out in detail what the management had in mind.

Cayenne Rochambeau ranked last year as the 27th busiest French airport, processing some 420,000 passengers, and is serviced by Air France and Air Caraïbes. French Guiana is a French overseas territory in South America sandwiched between Brazil and Suriname.

In addition to directing flights in and out of the airport, controllers also supervise air traffic throughout French Guiana as well as over an area of the Atlantic Ocean approximately twice the size of France. In 2010, controllers there filed a complaint about having too much work.

“Consuming cannabis and alcohol has unfortunately spread in those professions that demand a high level of concentration,“ an aviation expert told Le Figaro. “In the case of air traffic control, where decisions have to be made quickly, such consumption can have dramatic consequences.“ 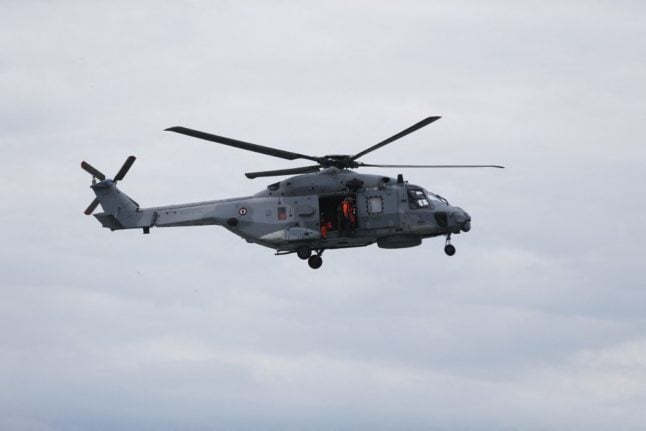