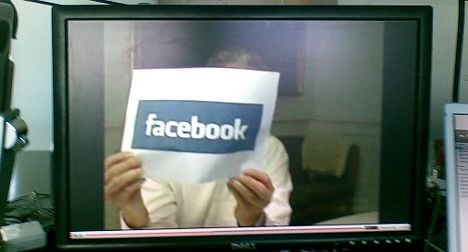 Almost half of kids from 8 to 17 have signed up at a social networking site.

The survey, carried out by TNS Sofes and released on Monday, asked a representative sample of 1,200 young people how they use online social networks.

Among the youngest group in the survey, the 8–12 year olds, 18 percent admitted they had a Facebook account, and 97 percent said their parents knew about their profiles.

California-based Facebook restricts usage of its social networking site to people over 13.

One child in three questioned for the survey said they had been “shocked” by something they had seen or read on the network. When asked for details, almost one in five said the material had to do with “sex, pornography or nudity.” Other reasons given were violent pictures or videos and racist or homophobic comments.

Only 11 percent said they had discussed the disturbing content with their parents.

Several organizations involved in the study, including the child welfare group Action Innocence and the National Union of Family Associations (Unaf), counselled parents to keep the family computer in a common room where it would be easier to monitor children’s online activities.

They also advised parents to ask their children specifically about their Facebook usage.

“In showing interest in what you child does and not just in the amount of time spent on the Internet, you show that you are there to listen if there are any problems,” the groups said in a statement. 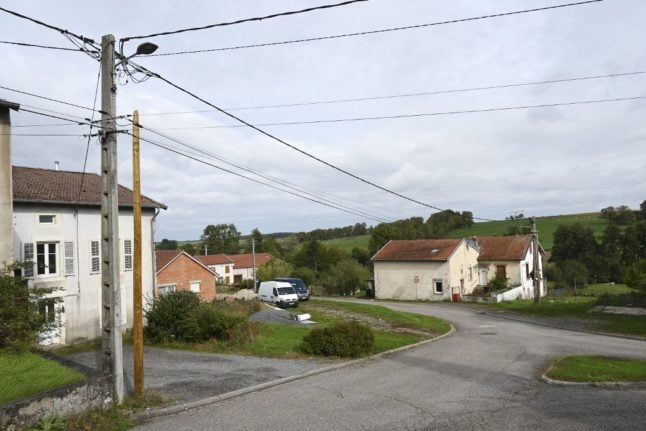 INTERNET
MAP: Where in France are the phone and internet ‘dead spots’?
Url copied to clipboard!