The sales are heavily regulated in France and start and finish on specific dates. Yesterday morning was a great time for bargain hunters as many shoppers were put off by rain across the country.

Jean-Marc Genis, president of retail association FEH, told AFP “things were a bit sluggish to start with as a result of the weather, but that improved around lunchtime.” The association hopes for an increase of 2% to 3% on last year’s sales.

By the end of the day, many retailers were upbeat. According to Parisian department store Galeries Lafayette, sales were up 10% on the year before with handbags and shoes doing particularly well. They estimated that “1,100 metres of boxes of shoes were sold, equalling three times the size of the Eiffel Tower.”

Sales fever is huge in France with shops offering huge reductions to clear out unsold stock.

A poll in Le Parisien found that 70% of 15-24 year olds plan to head for the sales, making them the most enthusiastic. The paper spoke to Eva, 22, who said “I’ll be spending about €600 and will be up early to be there right at the start.” Virginie-Alice, 21, planned to spend more. “I don’t really need any new clothes, but it’s the sales and I don’t want to miss anything. I’ll spend about €1,000. That’s the advantage of having a job.”

This year’s sales will run for five weeks, ending on 26th July. After that, shoppers will have to wait until 11th January 2012 for the next round. 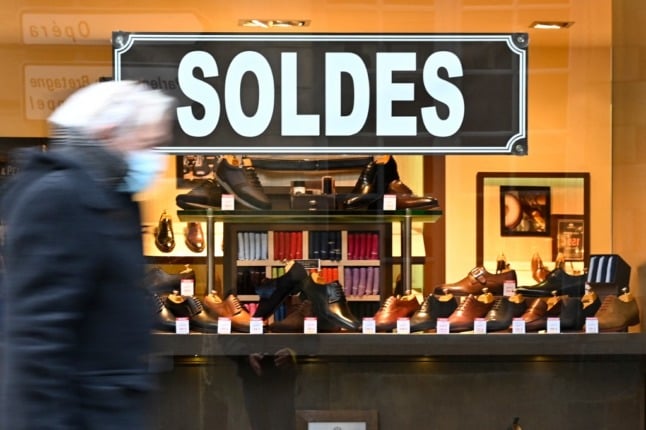 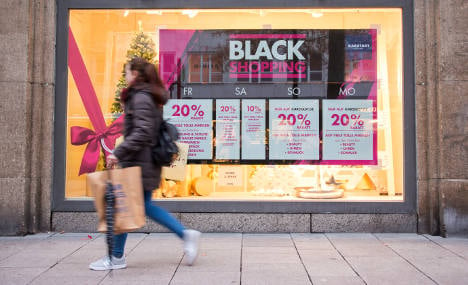 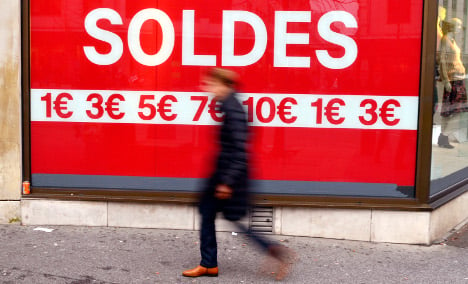 SHOPPING
French winter sales: All you need to know
Url copied to clipboard!