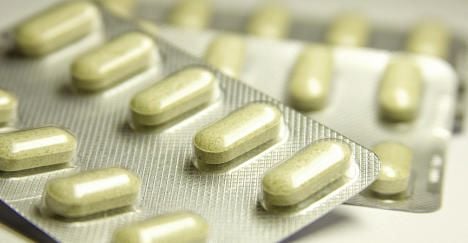 Despite an overall drop in their use of 16% in the last ten years, France is still the second biggest user of antibiotics in Europe. Only Greece consumes more per head.

The latest report out today from the health products safety agency Afssaps (l’Agence française de securité sanitaire des produits de santé) shows that there has been an overall increase again in the use of antibiotics since 2005.

The agency reports that women consume more than men and that usage is higher in the north of the country. Consumption increases as people get older.

Over-use of antibiotics causes concern because it can lead to the emergence of bacteria that resist their effects.

Two major campaigns have been run in France to discourage people from taking antibiotics unnecessarily. The first, in 2001, used the strapline ‘antibiotics, they’re not automatic’ (“les antibiotiques, c’est pas automatique”).

Afssaps also expressed concern that a certain number of antibiotics are no longer available on the market. The agency warns that this situation is “worrying, because the reduction in what’s available is limiting the range of treatments that can be offered.”