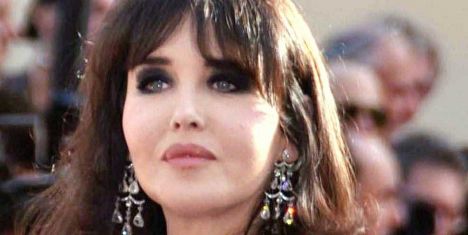 Police have reopened the inquiry into the assault of Dr Stéphane Delajoux after the tip-off was received by his lawyers, l’Express has reported.

The surgeon was attacked in Paris in December 2009, shortly after the couple ended their five-year relationship.

At the time, Delajoux was at the centre of a row involving the French rock star Johnny Hallyday who was seriously ill in hospital in California. Some of those close to Hallyday, notably his producer Jean-Claude Camus, claimed that a botched operation carried out by Delajoux was to blame. It was widely believed at the time that the attack was carried out by irate fans of Hallyday.

The anonymous 25-line letter was received by one of Delajoux’s lawyers in April. It begins “Important information: Miss Adjani ordered her bodyguard to beat up Mr Delajoux (the week was well chosen as the media thought it was fans of Johnny Hallyday).”

The attack took place on 11 December 2009 as Delajoux left a birthday party at the home of his ex-wife. He was approached by two men and attacked violently. According to the letter it was only the cries of the children watching that stopped the attack.

Adjani’s lawyer has rejected the accusations. L’Express reports that the police have already taken a DNA sample from the former bodyguard although the results are not yet known.